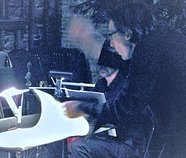 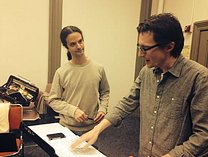 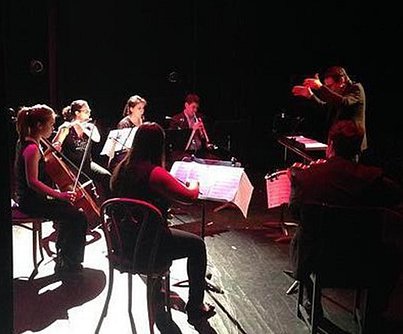 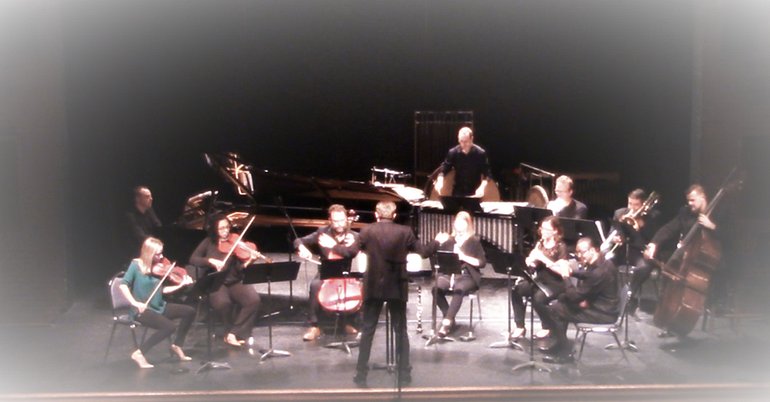 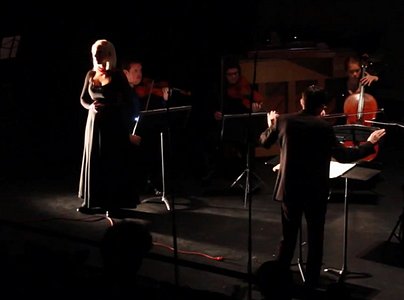 Robert began conducting in 1990, initially working with sacred choral music for over a decade. After gaining several early orchestral conducting opportunities by 2000, his focus gradually shifted towards specializing in instrumental music, and 20th- and 21st-Century repertoire in particular.

Since then, Robert has conducted over thirty contemporary works, including fourteen premieres, for various ensembles in Canada and the United States, and currently he is director and conductor of the Washington DC-based Newprism Ensemble.

Below is a list of contemporary music conducted (mostly) since 2012.

Are you looking for a conductor?

Send me a message in the Contact page. I would love to hear from you

and talk about working together.